Last month, we shared some resources to get you started thinking about Open Access. In today’s post, we wanted to dive a little more into the history and context behind the movement. Have you ever wondered how it came about, why it’s such a hot topic these days, and why so many people are choosing to make their work more accessible and open to the wider academic and non-academic community? Well then, this news post is for you. It covers some background details about commercial publishing houses, and some key considerations about how they have built and maintained their monopolising power over academia. We invite you to reflect on the power imbalance within the academic community, and find your role within. We hope it is a galvanizing tool that will incite curiosity and ultimately change. If you have questions or even just want to discuss this further, please contact us at mrai.info@ubc.ca 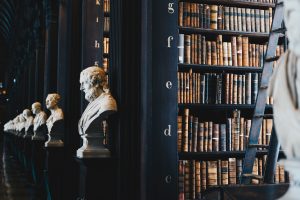 What’s the larger issue with academia and publishing?

There is considerable pressure amongst the academic community to publish, and you may be familiar with the problematic mantra “publish or perish”. This idea, which stems from the tenure and promotion model that rewards academics who publish large amounts of work in high-profile journals and overlooks those that do not, tends to incite a culture of unhealthy competition amongst what should otherwise be a collaborative environment of peers. This unsustainable pressure to publish at the risk of your career can, and often does, lead to burnout or even complete disillusionment with academia as a whole.

How did scholarly journals and the publishing world get all this power?

In the immediate aftermath of the second world war, a group of commercial publishers saw a lucrative financial opportunity. In universities at the time, there was a growing amount of research being done in the sub-disciplines, or not the major fields of study. As they were largely emerging fields, these sub-disciplines did not already have their own journal or society. So, the commercial publishers cornered this market and established for-profit journals for these new areas of research, selling these freshly minted journals to both national and international institutions.  What makes this particularly shrewd, is that compared to other for-profit journals or magazines, scholarly journals do not pay for their content or the lengthy peer review process. Instead, all the work is submitted by the authors and reviewing is done by other academics in the field on a voluntary basis. What makes this business model especially fruitful is that these same articles then get put behind expensive paywalls once published in one of these for-profit scholarly journals. Now, the same academic community who have written and reviewed the work must pay hefty subscription fees to read it. You may not necessarily have to pay to submit and get your work published, but you pay by signing over copyright to the publishers, which grants them exclusive rights to your work. Finally, if you do decide to make your work Open Access through these journals, they will typically charge a large fee in order to do so.

These big commercial scholarly publication houses now see profit margins of up to 40%, and millions of dollars go directly to publisher stakeholders, and not towards building a more cooperative, collaborative, and transparent scholarly environment. This model, particularly the practice of paywalls, arguably works to further cement the divide between and even within academia; and prevents the public from gaining greater access to valuable information and research. More than anything, it maintains the status quo, or the way that things have always been done.

How did this happen?

Prior to the Internet, print journals were the only place to go for scholarly research and information. What is surprising however, is that even though most materials have shifted online, these journals have still maintained a stronghold and monopoly over the academic community and its’ publishing. The Internet was once thought to be the great equalizer, but commercial and capitalist interests have prevented that dream from becoming a true reality.

More specifically, before the 1970s, articles were published in the most appropriate journal for their subject matter or topic. But after this commercial model became the standard practice, publishers started to focus more on the overall impact factor of their journals, rather than if the content was suited to the publication. This meant that they measured how often articles in their journals were referenced by the wider academic community, and not the quality of the work itself. Simply put, the more “likes” they got, the more popular they became and the more money went into the publishers’ pockets. This has led to a ranking system within the academic community, so that researchers who regularly published in these high impact (or most popular) journals, will typically get better jobs, better funding, and are better able to climb the academic ladder.

“It became less about what you published, and more about where.”

How does this affect me?

A 2019 survey found that nearly half of research-intensive universities looked at where, and not what, you published, when selecting who to promote within academia.

Despite their glamour and prestige, these high impact journals also have the highest retraction, or removal rates. This is likely because they prioritize consistently new and cutting-edge information, rather than that which follows the much slower, but more rigorous research process. It’s not often that explicitly false and exaggerated cases happen, but instances of selective reporting are increasing. This means that data which does not seem significant to the researcher is left out, but without any acknowledgement that they have chosen, or selected, what and what not to include in their study. This is now leading to a reproducibility crisis within the research community. Which not only means that work cannot be carried out, or reproduced, again by other scientists, but also that there is a lot of wasted time and resources spent because of unnecessary duplication. This issue gets bigger due to the wider lack of support for researchers within academia, and an overall sense of fear of what could happen if their results were shared, or worse challenged, by their peers.

But wait, there’s even more!

This flawed ‘publish or perish’ model also significantly disadvantages those who need to take time away to start a family, recover from an injury, have caring responsibilities, or many other reasons that you might need to take some time away from work. This incentive-based system, like many others, privileges the few and not the many. It has resulted in a lack of social, economic, racial, and cultural diversity within the upper levels of the academic community. And this largely results in the perpetuation of damaging and exclusive norms.

What can I do to change this? Where do I fit in?

That’s where Open Access comes in! But OA is just the tip of the iceberg. What is also needed is a larger structural shift to make the academic community more intersectional, to uplift voices that have been underrepresented, to insist on a culture of transparency, to adhere to a model of quality over quantity, and so much more. Commercial publishing is just one arm of this broken system, and in order to address it we will also need to radically change the way that we think about academia and the tenure track, and work to regain the trust of both the public and larger academic community as well. The good news is, the foundations are slowly crumbling. We have the power and the opportunity now to create a stronger, more equitable, accessible, and sustainable research ecosystem for the future!

If we share research through Open Access, it becomes much harder to get away with inaccurate or flawed research and much easier to reproduce, or do again. This means that the idea, topic, or subject can be built upon and grow more organically without a lot of people doing the same thing over and over again. We just have to look to the current pandemic to see what the scientific community can do when it comes together in collaboration. Journals that typically sit behind paywalls opened their doors and shared all COVID-19 related content in the effort of advancing science and discovery, which ultimately led to the creation, review, and implementation of vaccines in a much-shortened time period.

When paywalls are no longer a barrier, the public, those that have been historically marginalised, and the wider community are able to take a seat at the table. With greater diversity and more active collaboration, commercial publishers and the upper levels of academia are no longer considered the sole authority. This dissolution and distribution of power can only be a good thing, as it will surely take a village, and not a small elite group of people, to tackle larger global issues like the climate emergency, both now and in the future.

Where do I publish then?

Journals aren’t all bad! And this Open Access effort is not designed to get rid of them altogether, just to encourage and inspire them to make long overdue updates to their practices. Modern problems require new and innovative solutions; moving forward with the status quo inevitably leads to stagnation and even more cracks in the system.

Next month, we’ll talk about some additional considerations and where you may wish to publish your work.

Do you have questions or feedback about this article? Do you have an idea for the news section or suggestion for the collection? Please reach out to community engagement librarian Nick Ubels at nick.ubels@ubc.ca.

Buranyi, S. (2017). Is the staggeringly profitable business of scientific publishing bad for science?. The Guardian. https://www.theguardian.com/science/2017/jun/27/profitable-business-scientific-publishing-bad-for-science 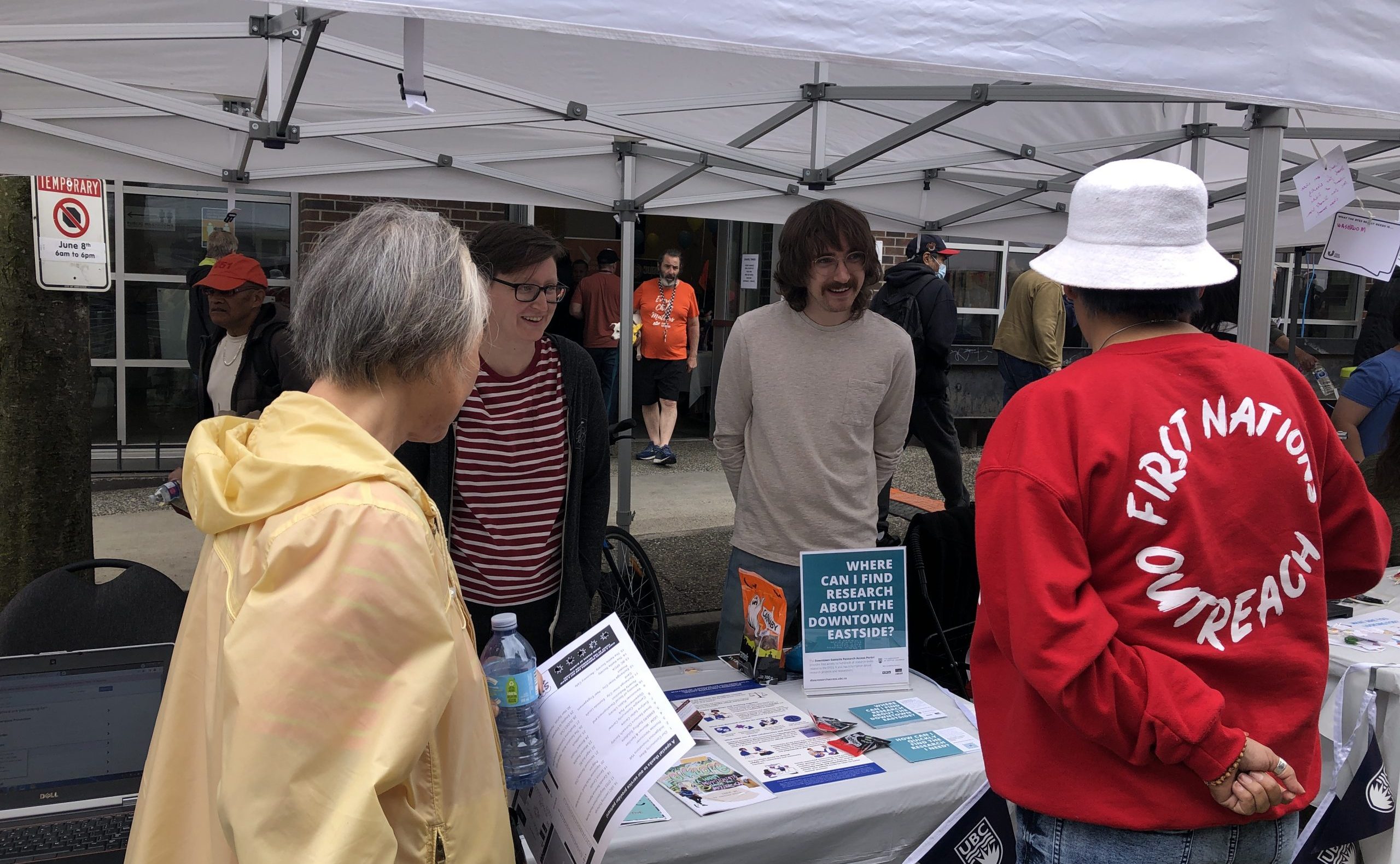 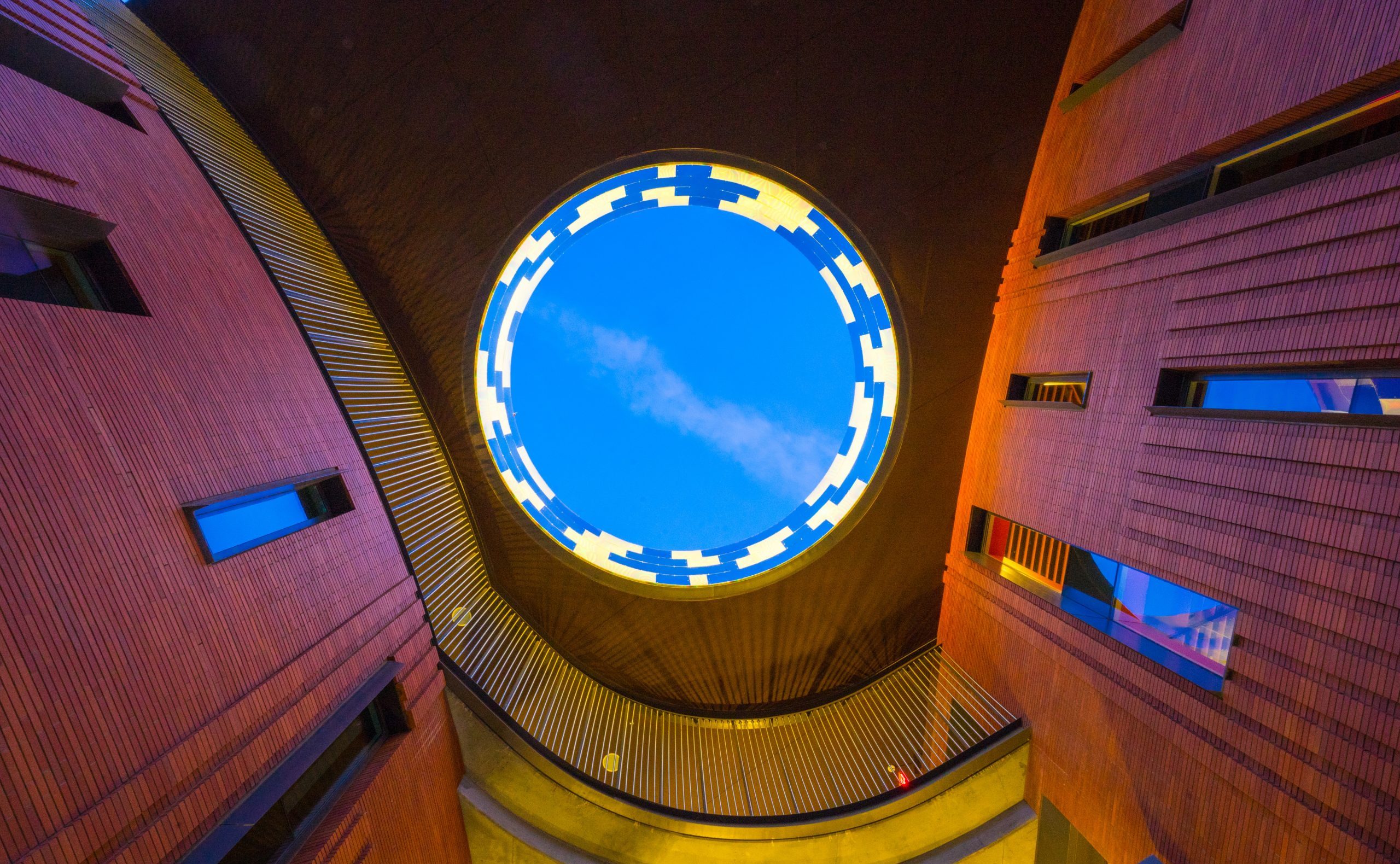 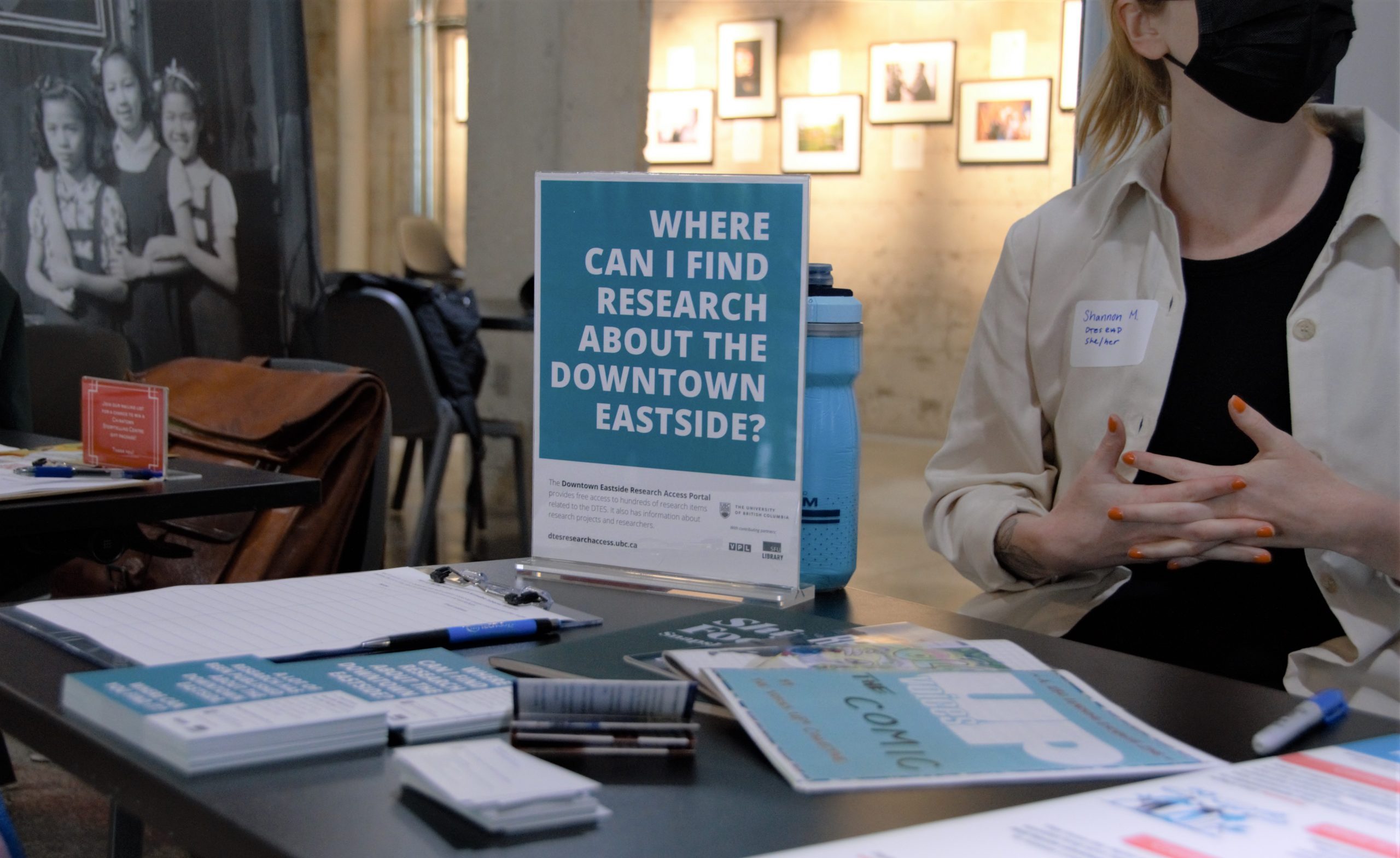 Infographics as a tool for knowledge mobilization and exchange: A student perspective

Everything is Health podcast launch event